The 5th season of one of the most awaited music shows of this season is announced and the ‘real music’ fans are going crazy over it.

Yes, Nescafe Basement Season 5 is all set to release in the first week of February. 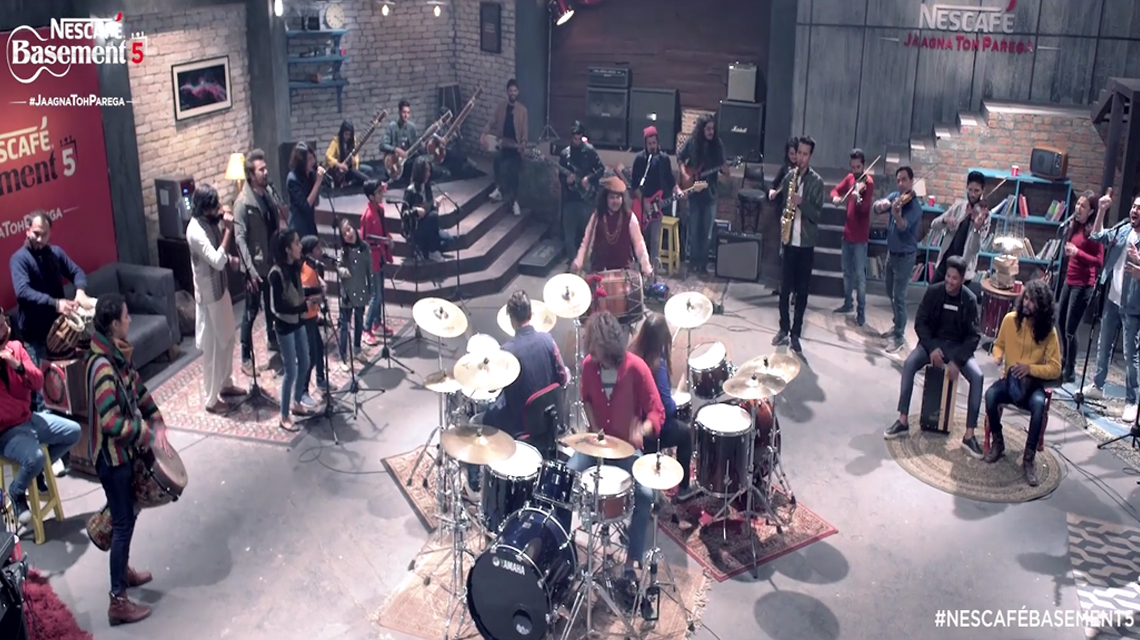 The music has been produced by Zulfiqar Jabbar Khan a.k.a Xulfi for the fifth time in a row, and why not? The season features 73 young artists from all across the country.

The journey for this installment of Nescafe Basement started last year when Xulfi, along with his team, did a campus tour of multiple universities all across Pakistan. Not only that, hundreds of thousands of submissions were made by musicians from various parts of the country.

Xulfi shared the title song of this season, covered by various artists from Nescafe Basement and said,

Months of hard work and honest effort and intent .. and we are finally about to begin the Nescafe Basement 5 journey for you, the listener, the people of our country. Take the ride with us. You won’t regret it for a bit.

With this, Xulfi shared the title song of season 5.

Soon after the announcement was made by Xulfi on his official Facebook page, the news spread like a wildfire among all the music lovers of Pakistan. Nescafe Basement and Xulfi fans couldn’t hold themselves and started showing the love for his production all over the social media.

Xulfi and his team never disappoints us, and we are sure they are going to give us some amazing music this time too.

The show has been directed again by Murtaza Niaz a.k.a Murzie at PMR Studio Works, which concludes that its going to be a superb season with no compromise on the quality of music and visuals.

What do you think about the title song ‘Jaagna Toh Parega’, share your thoughts in the comments below!

Xulfi becomes the first Pakistani to get endorsed by Vicoustic